Burglary Alarm Systems: Will Yours Work in 2017?

Back in 2012 when AT&T announced that they would upgrade their networks and completely phase out their 2G services, the notice was taken with a slight shrug of the shoulders. After all, the sunset wouldn’t officially take place until January 2017.

Well, we’re now less than a year away and the question of, “Should I even care?” still remains. For jewelry businesses, yes, it’s an issue that could be absolutely critical to your business operations. Because many burglary alarm systems use 2G networks to communicate, you will need to migrate to another spectrum for your system to work if it's currently on a 2G network.

If you don’t complete the migration by January 1, 2017, you run the risk of not having a fully functioning burglary alarm system.

A Brief Background on Wireless Communication

To understand what has precipitated the change, let’s take a quick history lesson.

This form of communication was shut down in 2008 (sunset announced in 2003) and the machine-to-machine communication industry faced a choice of how their devices would communicate in the future: Code Division Multiple Access (CDMA) or Global System for Mobile communications (GSM).

Since the cost of CDMA was more than twice that of GSM in some cases, most providers of business alarm systems chose GSM, which is what 2G, 3G, and 4G-LTE run on today. There is nothing inherently wrong with 2G, but due to the rapidly growing demands of more advanced technology, it’s now becoming a burden to AT&T and other providers.

The capacity for wireless networks is not unlimited as some may think, so continuing to support a slower 2G network affects the ability of providers to allocate more space to faster networks like 4G-LTE.

What You Can Do

It won’t just be the flip of a switch. You’ll need to work with your alarm service provider to come up with a solution that fits your business needs. They will be able to accurately discuss the options that you have, all of which will migrate you off of AT&T’s 2G network. 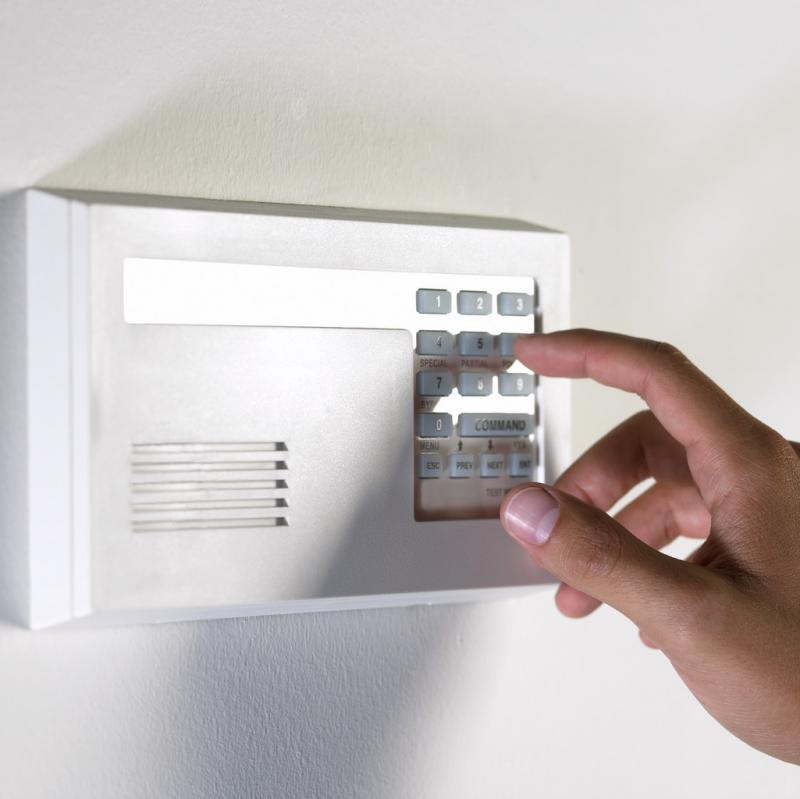 We advise that you take the following actions to ensure that you stay protected:

The good news here is that if you have a UL Certified Burglary Alarm System, you don’t need to worry about the last step.

In order to maintain a valid certification, your alarm service provider must update your system. If you don’t currently have a certified system, it may be a good idea to discuss the benefits of upgrading to one with your provider.

If you had asked this question before the sunset of AMPS, the only answer with certainty would be that you need to make the change. The same wisdom applies today.

With how progressive technology has become, the next big thing may not even exist yet or it could radically transform itself over the next few years. One recent emergence has been the Internet of Things (IOT), which is intended to provide network connectivity to large-scale physical objects.

These rapid advances are precisely why it pays dividends for your business to keep in regular communication with your alarm service provider. By working closely with a reputable company, they can help address any questions or concerns you have about your burglary alarm system.