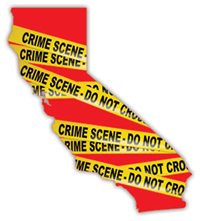 Jewelers Mutual’s recent claims experience suggests that another crime group is casing jewelers and carrying out well-planned burglaries that include cutting into safes. Jewelers have reported several of these crimes in the greater Los Angeles area since the beginning of the year.

“These are not the common smash-and-dash crimes of the type where crooks break in through a window, take all unsecured merchandise they can find, and then dash out within three minutes. Rather, these crimes are the result of sophisticated plans that target jewelers’ safes,” said Don Elliott, Jewelers Mutual’s director of claims.

According to Elliott, some common characteristics of these jewelry crimes in California include: