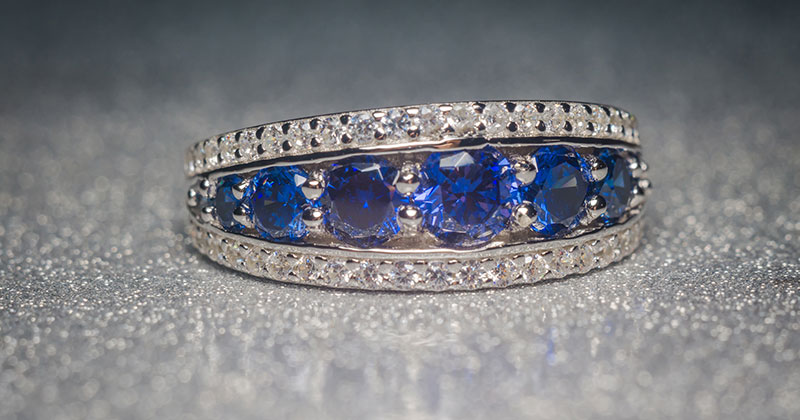 It’s not uncommon to get the blues this time of year. The lack of sunlight and cold temperatures do it for many.

But, there's many things to be happy about December, especially if you’re a December baby! The December's birthstones are all about the blues with a gorgeous collection of gems from turquoise to zircon and tanzanite.

What are December's Birthstones?

Turquoise is one of the oldest and best-known opaque gemstones, and is also one of the first gemstones to be used in jewelry.

With its robin’s egg blue hue, turquoise has graced the necks of Egyptian Pharaohs and adorned early Native Americans in their ceremonial dress.

Back in the day, soldiers would carry turquoise to keep from falling off their horses. Children in several cultures were given turquoise charms to protect them from harm, prevent nightmares, and to promote restful sleep. 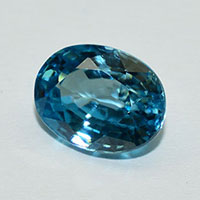 Zircon can be colorless and was widely used as a diamond imitation in the early 1900s. However, today the most common color on the market is a distinctive greenish blue that’s often called “zircon blue.”

As for interesting folklore, zircon was said to aid sleep, bring prosperity, and promote honor and wisdom in its owner. The affordability of zircon’s vibrant greens, sky blues, and pleasing earth tones contributes to its growing popularity.

Tanzanite was first discovered in 1969, so it never had a chance to be included in the official birthstone list, which was created in 1912. That changed in 2002 when the American Gem Trade Association (AGTA) officially added tanzanite to the traditional list of December birthstones. 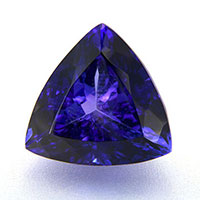 Tanzanite is brown when taken from the ground, but with gentle heating the blue color emerges. Depending on which direction you’re viewing this gemstone you’ll see blue, purple and bronze, too.

Today, tanzanite is by far the most popular blue gemstone after sapphire, of course.

Be careful! Tanzanite jewelry is a little more delicate than other gemstone jewelry. A hard knock could cause the stone to break so handle with care. Also, avoid ultrasonic cleansers and instead use a mild dish soap and warm water.

With three beautiful December birthstone choices, everyone should be singing the blues!

Want to learn about the other birthstones? Check out our Birthstone Guide or download the PDF version!

Do you have any December birthstone jewelry? No matter if it's a beautiful tanzanite ring, zircon earrings or a turquoise necklace, make sure it's insured! Get a jewelry insurance quote in under a minute by clicking the button below. No personal information required.