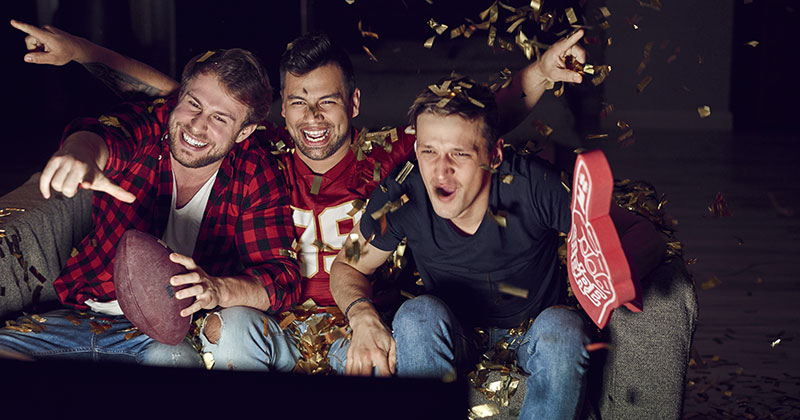 This Sunday, more than 100 million football fans will be tuning in to watch Super Bowl LVI. We’ll root for either the Cincinnati Bengals or the Los Angeles Rams as the teams battle for the NFL's Vince Lombardi Trophy and go after the honor of being called “World Champions.”

Shortly after the big game, you’ll see star players reap the benefits of a championship season with instant notoriety, multi-million-dollar endorsement deals, boosted salaries, auto dealership spokesman gigs, and so on. Among the many accolades that come with the championship title, one seems to glimmer brighter than the rest.

We're talking about the Super Bowl ring, of course!

For each Super Bowl, the ring is entirely unique, with the trend calling for bolder and brighter designs each year. The precious metals and stones come together to represent much more than a “blinged-out” piece of jewelry. The one-of-a-kind ring embodies the memories gained through a season of hard work, sacrifice and team effort.

For many athletes, the ring symbolizes the culmination of the highs and lows experienced throughout the championship season, or even throughout an entire career. From the painful bumps, bruises and injuries endured week after week, to the final moment when the confetti drops from the sky and the title trophy is lifted in the air.

These are all special memories the players treasure; and what better way to signify those moments than with a piece of jewelry. Take a look at Super Bowl rings from over the years.

Super Bowl Rings Over the Years 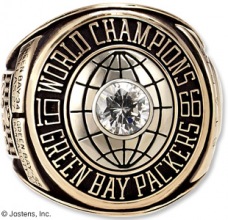 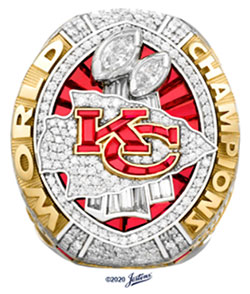 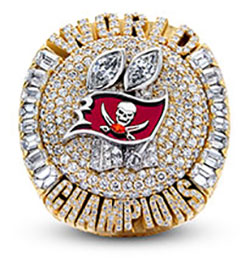 Check out all 53 Super Bowl rings and a story behind each one. Which one is your favorite?